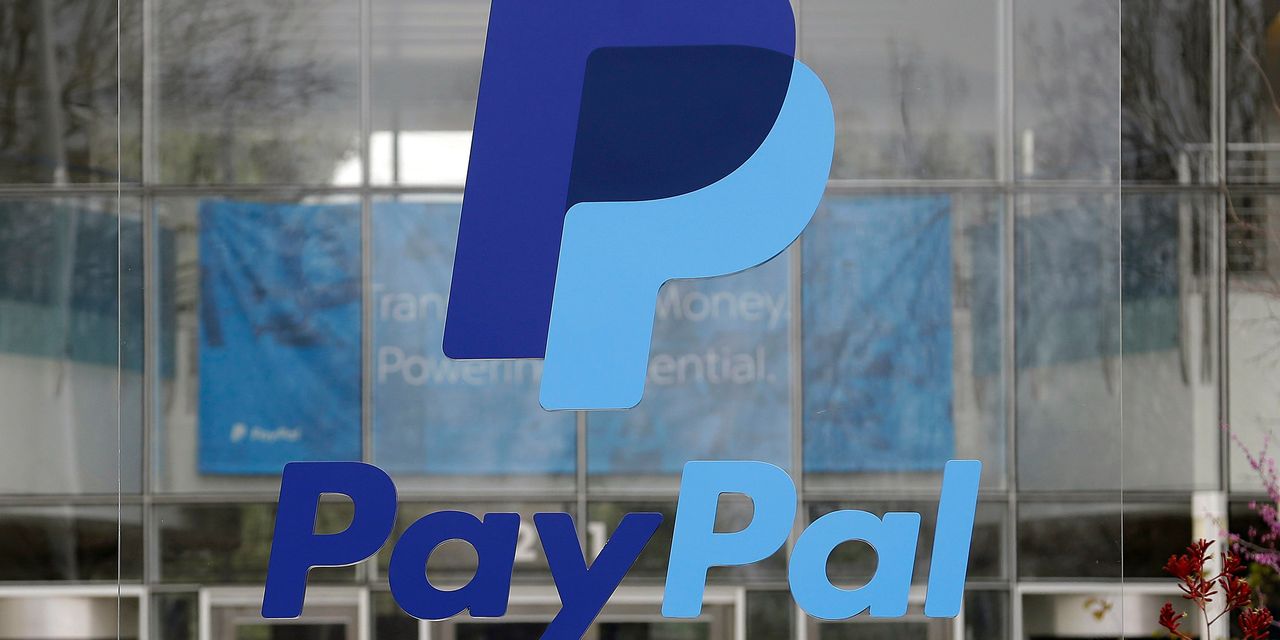 The San Jose, Calif.-based payments company has been quietly reaching out to groups of customers in recent months with an offer to add basic banking features to their PayPal digital wallet. The features include Federal Deposit Insurance Corp. insurance for their balances, a debit card that can be used to withdraw cash at ATMs and the ability to direct-deposit their paychecks.

There is a catch, though: PayPal doesn’t have a U.S. banking license. The FDIC doesn’t backstop funds stored at nonbanks, and

only permit cards that run on their network to be issued by banks.

So the company turned to a hodgepodge of small banks that stay anonymous and behind the scenes. It cut deals with a Delaware bank to issue debit cards, a Georgia bank to deposit checks instantly after users take a photo of them and banks in Utah to make loans to consumers and small businesses.

“It’s mostly just a question of stringing together the supply chain,” said

a partner in the global banking and payment systems group at law firm Paul Hastings LLP. “You can use technology to create the appearance of integration across accounts at different financial institutions.”

In PayPal’s new service, users will have to pay a fee to take their money out from ATMs not in PayPal’s network, in addition to 1% of any check they deposit via taking a photo with their smartphone. There are no monthly fees or minimum-balance requirement for the new services. PayPal launched a prepaid card that offered some of these features in 2012 but charged users fees when they opened an account and when they loaded funds to it.

A number of other technology firms with large user bases are looking at providing banking functions. Square Inc. gives out bank cards to users of its Cash App who want one, and

has been in discussions to build a checking-account-like product for its customers.

Meanwhile, some big banks have been eliminating some services that had been fundamental for years. Earlier this year,

discontinued a free checking account popular with lower-income customers, switching them into one that charges a $12 monthly fee unless certain conditions are met.

Bill Ready, PayPal’s chief operating officer, said the company’s goal was to serve users that don’t have bank accounts elsewhere and give them access to the digital economy. “If you don’t have a bank account, you can’t take an Uber ride, can’t stay in a room on Airbnb,” Mr. Ready said.

He added that working with several different banks allows PayPal to get products out to consumers faster and that the company has no intention of becoming a bank. He added that if its users already have bank accounts they are using within PayPal, “this isn’t an account for you.”

Write to Peter Rudegeair at Peter.Rudegeair@wsj.com