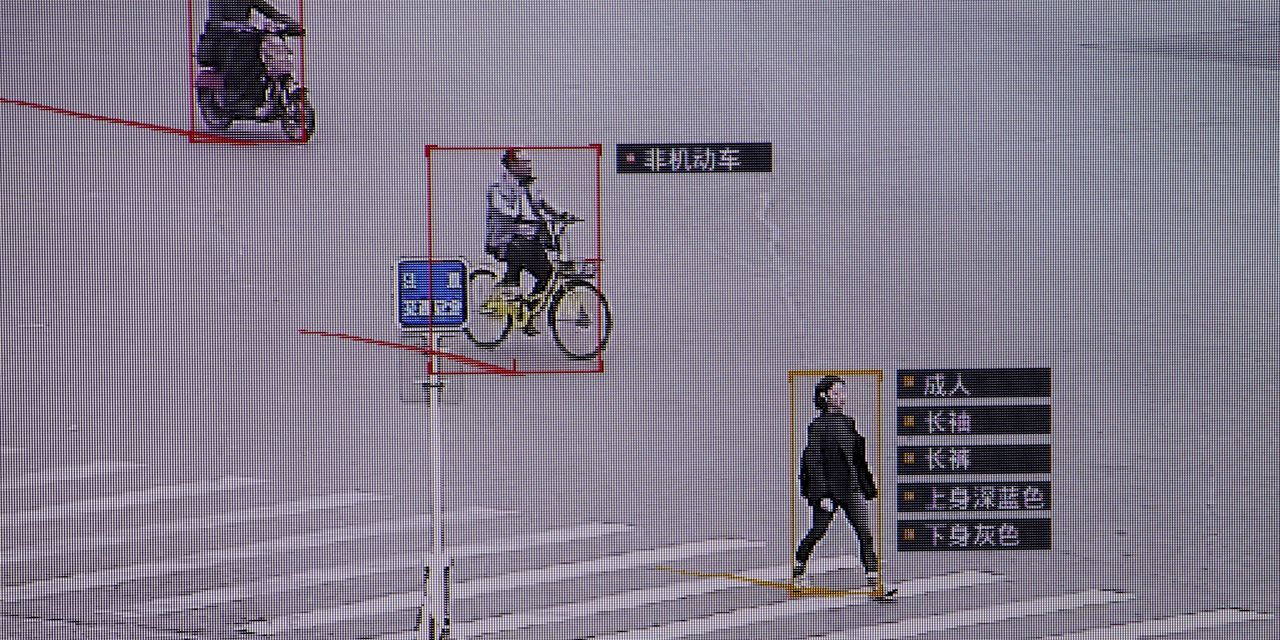 is leading a $600 million funding round in SenseTime Group Ltd., which makes surveillance systems using facial recognition for law enforcement and commercial applications.

The funding values Beijing-based SenseTime at more than $4.5 billion, according to a person familiar with the company. It also underscores Alibaba’s move into businesses that use artificial intelligence, the technology that underpins facial recognition.

said in an interview.

“They have strong infrastructure capabilities to build a cloud and deliver fundamental resources, while we are may be good at building computer vision and related infrastructure,” Mr. Xu said. “The capabilities between us complement each other quite well.”

said in a statement his company was impressed with SenseTime’s technology that allows computers to recognize images, as well as its development of deep-learning technology, in which software mimics the way neurons in the brain process information.

Founded in 2014, SenseTime is among a handful of Chinese AI startups that got their start selling facial-recognition systems to local police agencies. With a vast network of surveillance cameras, China is using facial recognition to identify criminal suspects as well as to influence behavior, such as discouraging jaywalking.

SenseTime is also developing algorithms for autonomous driving, in which it currently partners with

, and is also working with Shanghai’s government to use AI to ease traffic congestion.

—Dan Strumpf in Hong Kong contributed to this article.

Write to Liza Lin at Liza.Lin@wsj.com